Is your Nintendo Wii U home video game console in need of repair? If so, you require an experienced team who you can depend on for properly diagnosing and fixing your Wii U console problems. When it comes to London Nintendo Wii U repair services, there is no better choice than Creative IT Console Repairs.

Our team of experienced Nintendo video game console repair technicians and engineers can fix any problem with your gaming console including Wii U GamePad will not turn on, game console freezing, Wii U GamePad will turn on for a short time and then immediately power off, Wii U GamePad is physically damaged, blank or no image on the television, GamePad analog sticks or buttons aren’t responsive, GamePad controller is not recognised by the console, hard drive problems, GamePad not syncing correctly, Gamepad power or charge issues and Wii U won’t connect to the internet.

We can repair most problems with Wii U consoles including: 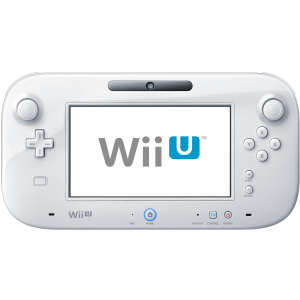 Why Choose us for your London Nintendo Wii U Repairs?

All Nintendo Wii U gaming console repairs can typically be completed the same day, because we have a large inventory of genuine replacement parts.

Bring your Wii U to our Central London Nintendo repair store or mail it to us. No appointment necessary. Call us on 020 7237 6805 or email us at info@consolerepairs.org.uk for more information.